Auto Gap Insurance: Why you may need it! 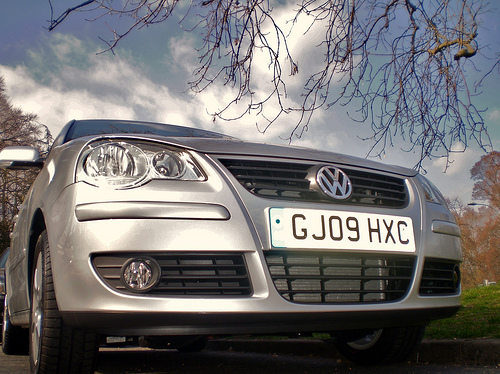 It seems that almost every other TV commercial during the holidays has a gesticulating car salesman telling why you need a new car. Of course, these dealers are trying to move stock by year end. “Hurry before the best deals of the year end,” is an often stated selling point. If you find yourself driving a new car, you may need to think about an auto gap policy for your new car. Gap policies are a useful policy addition that may save you money.

A gap policy is a feature that can be added to the policy of a new car. The gap coverage will cover the difference between the auto’s value and the balance of the loan. While I am not an advocate for consumer debt (car loans), those who have new car loans need to be protected. New cars depreciate so rapidly the value of the car may be lower than the payoff of the loan.

Why does this matter?

If a new car owner is involved in an at-fault accident where the automobile is totaled, the insurance company will make payment to the owner. The problem occurs when the automobile is valued at a lower amount than the payoff of the loan. The owner will then be on the hook for the difference without the gap coverage.

Here’s an example: Let’s say Sam buys a $30,000 car and 3 months later is involved in an at-fault accident where his car is totaled. Sam has full coverage and expects to receive payment to cover the pay-off of his note, but, unfortunately, this may not be the case. New cars can depreciate as much a 20% immediately after purchase, so the value of Sam’s car may be as little as $24,000. Even if Sam put down 10% ($3000), his loan pay-off may be roughly $25,500. Sam may have to pay out of pocket to pay off the note, even after being paid by the insurance company.

Gap policies are inexpensive and should be discussed with you insurance carrier if you are a new car owner and have a highly leveraged auto loan. Remember the old insurance axiom: don’t risk a lot for a little. Without the gap policy you could have a potential liability of thousands of dollars.

This entry was posted in Insurance. Bookmark the permalink.